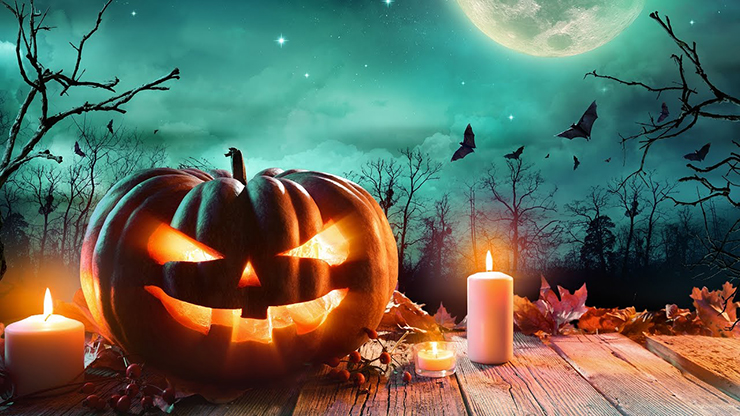 The spookiest night of the year is almost upon us. Luckily, Halloween this year falls just after the October Bank Holiday weekend, so you can book a last-minute weekend break, have a spine-tingling time there, and still be home in time for trick-or-treating. Here are five suggestions for places to enjoy Halloween in Europe: 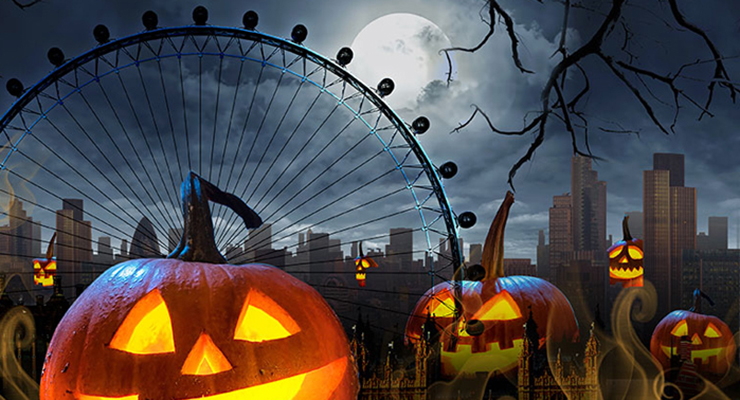 You don’t have to go very far to find a city full of ghostly tales. London is just a short flight away – and there is plenty of them from airlines including Ryanair and Aer Lingus.

Head for Whitechapel to take a Jack the Ripper Tour along narrow cobblestoned streets.

London’s most popular attraction is also one of the weirdest – not very surprising given the number of deaths and cruel events that have taken place over the years. Visit the Tower of London to hear tales of hauntings by unfortunates who were beheaded there in centuries past. Among the resident spirits are the princess of the tower, Anne Boleyn and the White Lady.

Construction workers have found a pit with corpses during dredging work, probably buried there during the plague. This is not only disgusting, but also scary, as the released spirits now haunt the people in the surrounding buildings.

During the Second World War, nearly 200 people who had sheltered from the German air raids, died in the subway station. Since then, employees of the station complain that they hear screams and weeping when the platform is deserted in the evening.

No graveyard creates more goosebumps than the notorious Highgate Cemetery in North London. Creepy tombstones? Why, surely! Headless angel statues? Yep! Eerie graves overgrown with leaves? Unfortunately yes! Make sure you take a friend with you and do not stay for a picnic! Or if you do, bring extra food for the spirits.

Deep inside Madame Tussauds, there’s a spooky attraction in which you’re trapped in a high-security jail and pursued by crazy inmates. You can meet famous waxworks of Vlad the Impaler, Genghis Khan, Guy Fawkes and much more. 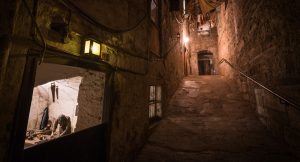 Staying in the UK, consider visiting Edinburgh. It’s a great city at any time of year, especially at Halloween. Edinburgh is the capital of Scotland and it is also close to Ireland and the flight takes only 1h and 15 Minutes. In Edinburgh this year, there are many events on so you can have a memorable Halloween night.

Explore a world of magic & shadows with mysteries to solve and games to play at Almond Valley Heritage Centre.

A late night special for the steely-willed! Take a walk through Edinburgh’s Old Town and then venture deep underground, in time for the witching hour, in the dead of night. 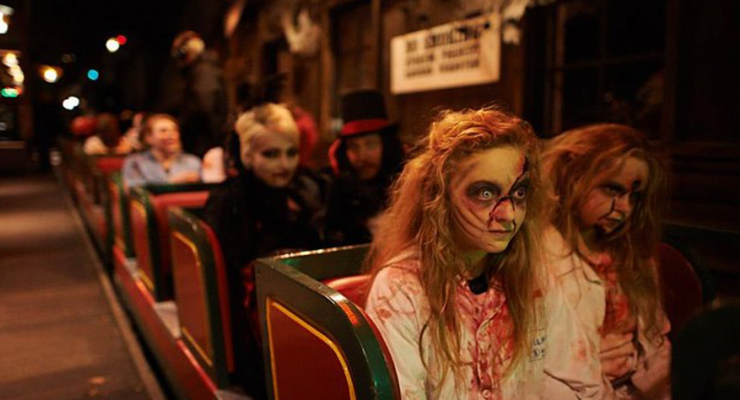 Prague takes Halloween more seriously than most Eastern European capitals. If you happen to be there on the night itself, there’ll be an unforgettable spectacle to enjoy.

Visit the Botanical garden in Troja. This garden will be transformed to a Halloween themed evening, which includes pumpkin carving, food vendors and a parade of pumpkin lanterns and lights

Here you will find live music. The American garage-punk band Black Lips are playing at the Meetfactory. This concert is perfect for anyone looking for an inexpensive and underground scene this Halloween, away from crowds and tourists.

Click here for more information on Halloween in Prague 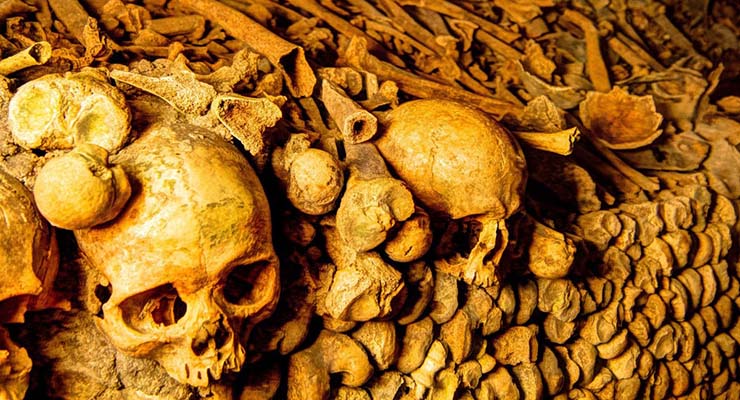 Although Halloween is not actually a major event in France, Paris is still a great place to have a spooky time. The catacombs beneath city streets house the bones of more than six million people – as macabre as can be!

Ghosts galore are said to stalk the area around Place de la Concorde (formerly known as Place de la Revolution), where the guillotine did its thing during the French Revolution. The city also has a fascinating history of vampire folklore, which is explored at The Vampire Museum. 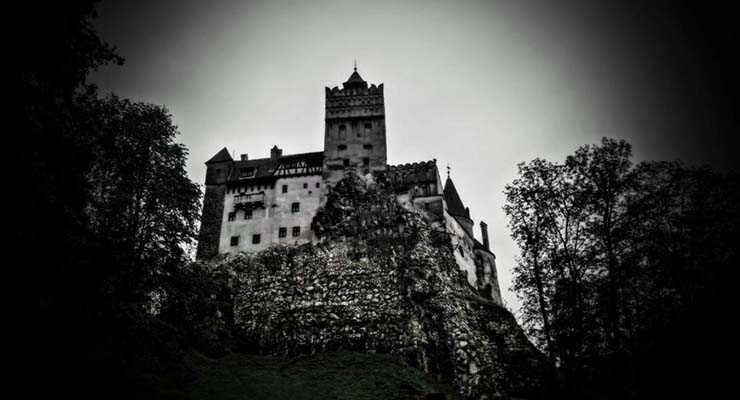 Romania is the place to be for Halloween in Europe. It may be a little too far for a weekend break, and a little harder to arrange to get to than our other suggestions, but where better for a horrific time than the homeland of Dracula himself?

The Dracula Tour is the best Halloween Party in Transylvania. Deep in the medieval fortress of Sighisoara citadel, rumored to be Dracula’s birthplace, you will experience living dead rituals, Vampiresa hunting and you can also sleep in Dracula’s Castle!  Brasov by night city tour and Vampire hunting

If heading away during the Halloween break, remember to make sure that you and your companions take out comprehensive travel insurance before your trip.