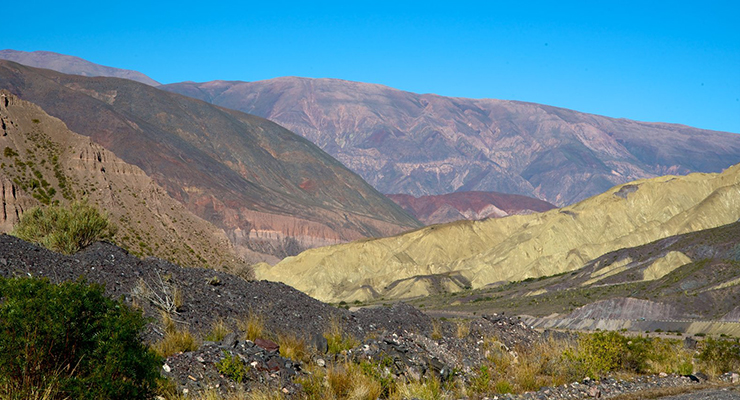 Argentina is a popular spot for tourists from all across the globe, however the province of Jujuy in Argentina’s wild and sometimes barren North West can sometimes be overlooked. Featured in National Geographic’s top places to visit in 2018, the province truly is one of South America’s hidden gems and due to the fact that […]

Off The Beaten Track: Slovenia

Slovenia is one of Europe’s hidden gems. The small nation is sandwiched between Austria, Hungary, Croatia and the Adriatic sea. A mostly mountainous country, Slovenia has breath-taking Alpine regions, lakes, vast networks of caves and an all-around picturesque feel. It’s capital Ljubljana is not a major European stop for most city breakers, and that wholeheartedly […]

Off The Beaten Track: Urumqi, China 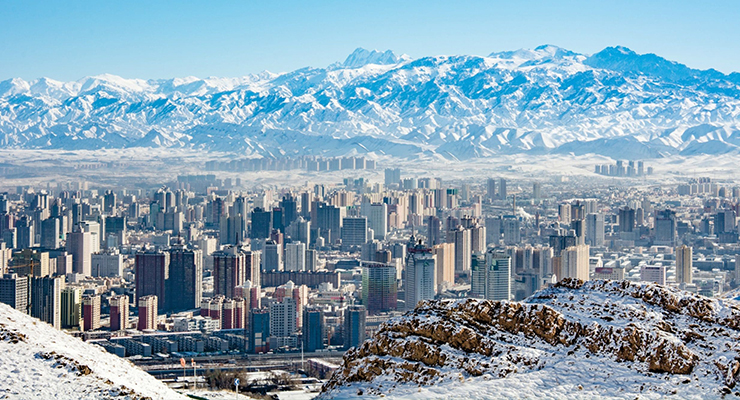 With direct flights from Dublin to Beijing, China has never been closer! Our top tip for an off the beaten track Chinese city is Urumqi! Located in the north west of China in the Xinjiang region, Urumqi is a modern bustling city famed for being the most inland major city in the world. The city […]

Off The Beaten Track: Cameroon 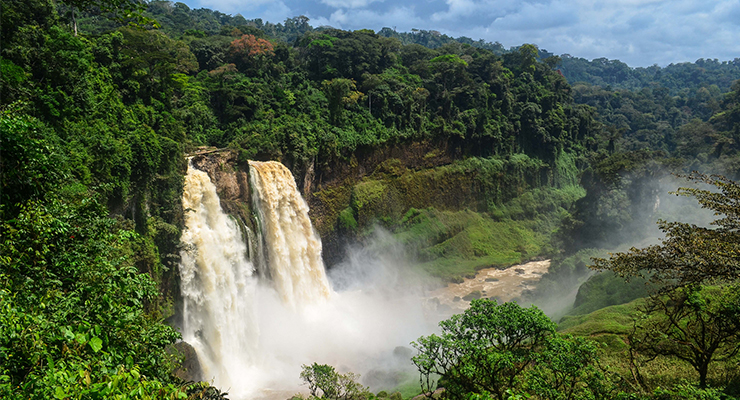 Cameroon is as diverse a country as you could hope to visit. Often described as all of Africa in one country, it is hailed as one of the best gateways to the enigmatic continent. A massive range of attractions draw tourists towards the African nation; active volcanoes, arid rainforests, wide open plains and white sandy […]

Off The Beaten Track: Kyrgyzstan 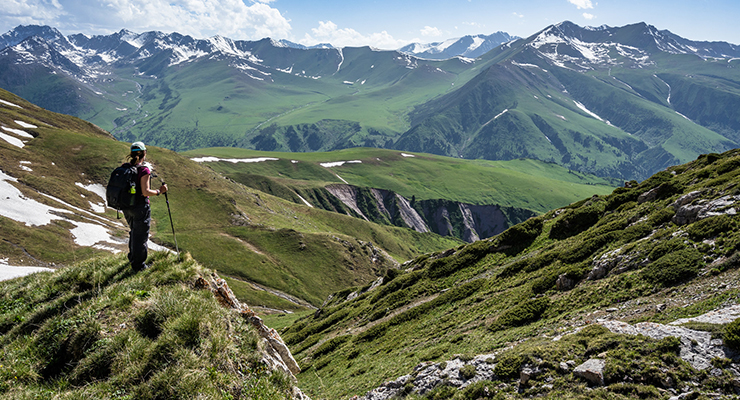 Kyrgyzstan is not a country that many people will immediately identify as a prime destination for a holiday. In fact the country isn’t a major hub for tourism of any kind. However, anyone who does take a chance on the isolated mountainous region, will be rewarded with an indistinguishable and wholly unique trip. The breath-taking […] 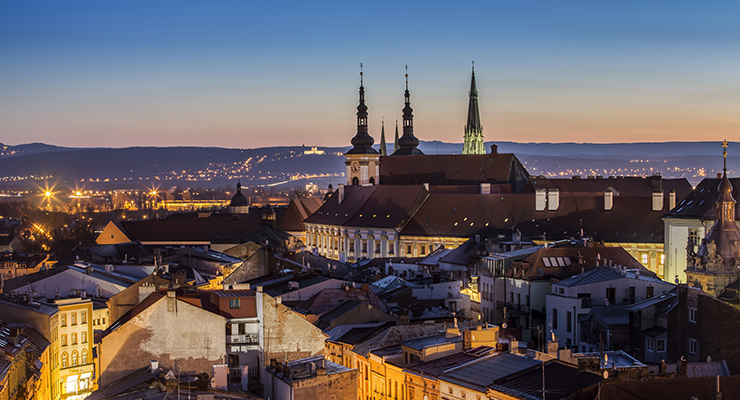 Located in the East of the Czech Republic, Olomouc is largely overlooked by visitors to the Czech Republic in favour of Prague. Many travellers who have visited Olomouc will tell you that it is a smaller and more authentic version of the Prague, which is now effectively a major European destination. It does however have […]