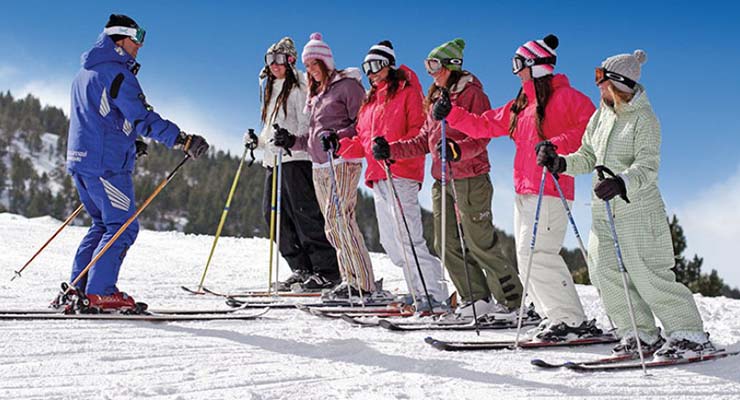 Winter is here. In Ireland, that typically means grey skies and gloomy, rainy days – but just a few hours’ flying time away, there’s pristine snow, blue skies, and a whole wealth of possibilities if you fancy a skiing holiday. But where exactly to go? Well, chances are that if you’re Irish, you’ll want somewhere […]

Forget the North Pole – New York is perhaps the most Christmassy place on earth. Yes, it’s as commercial as can be, but a visit to the Big Apple in the run up to what they call the holiday season can be a wondrous experience for both shopping and sights. We’ve already given you some […] 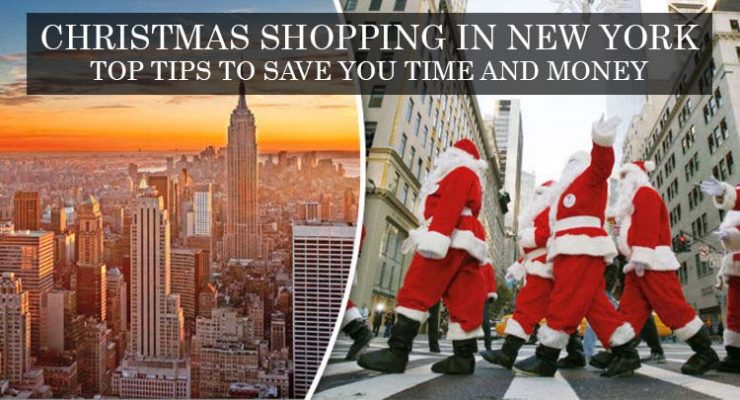 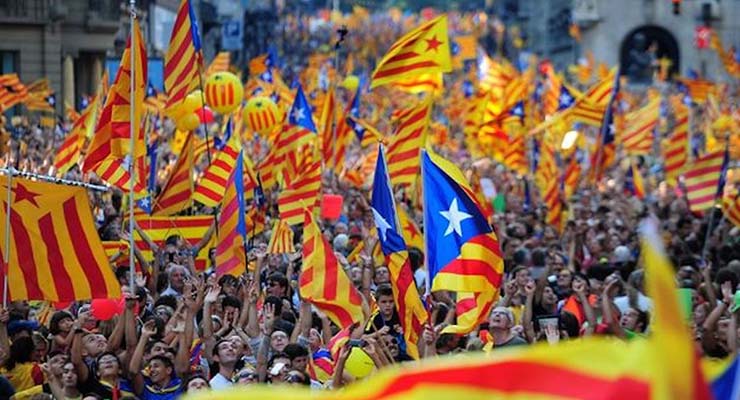 The Irish Travel Agents Association (ITAA) has issued advice to Irish holidaymakers travelling to Barcelona  or anywhere else in Catalonia.  The advice follows the action taken by Spanish prime minister, Mariano Rajoy, to impose direct rule on Catalonia after the region officially declared independence from Spain last week. The move by the Spanish Government to sack Catalonian leaders and […] 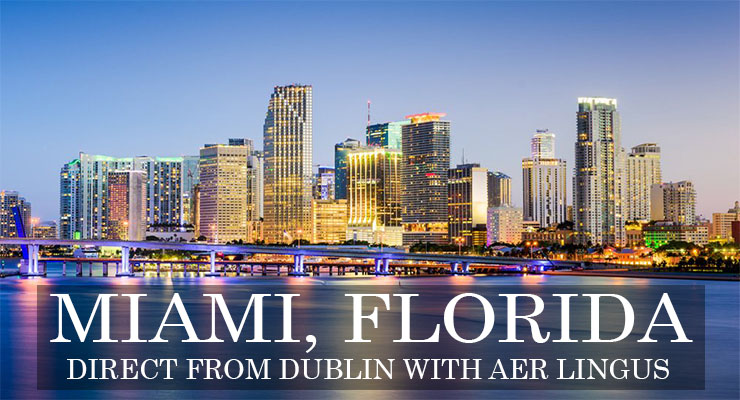 The latest transatlantic route by Aer Lingus is to sunny Miami, and it’s already proving popular with Irish holidaymakers. Flights began during September, and operate three times per week: on Wednesdays, Fridays, and Saturdays. Return fares begin at €417.80 for the ‘Saver’ option (10kg cabin bag allowed, meal served), and €497.80 for the ‘Smart’ option […]

The real cost of low cost flights to North America 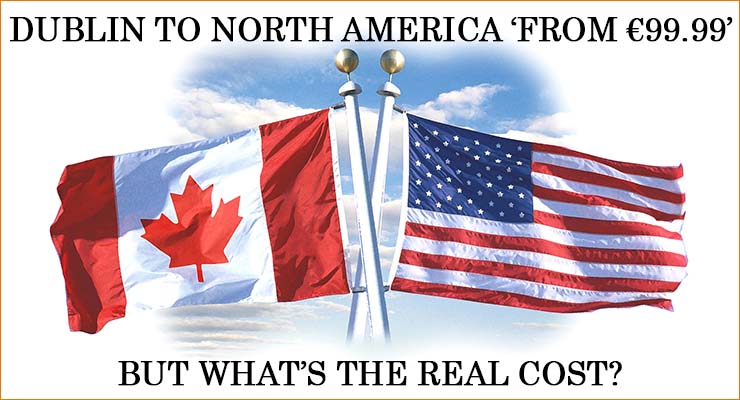 Icelandic budget airline WOW has launched a seat sale offering low cost flights from Dublin to North America from just €99.99 each way. The offer is valid for travel between November 1 and December 2013, 2017. There are nine destinations to choose from: Boston, Chicago, Los Angeles, Montreal, Pittsburgh, San Francisco, Toronto, and Washington DC. […]